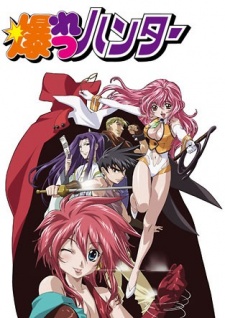 In the continent of spooner, sorcerers, who are the continent's aristocrats, have begun to abuse their powers. Under the guidance of Big Momma (their boss) Carrot (who turns into a giant monster every time he's placed under a magic spell), Gateau (a bodybuilder), Marron (a mage), Chocolate and Tira (who can transform into dominatrix's at will) must stop the evil sorcerers from picking on the weak; however, none of them (except maybe Marron) have a clue to what's going on.