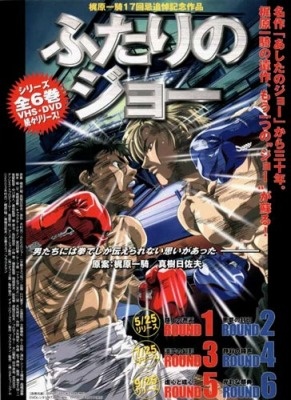 Joe Yuki, one of the coolest DJs in Shibuya, has a secret identity as the leader of gangs. Because of his traumatic childhood, he fiercely hates "weaklings" and sees winning as his only option in life. One night, an old man is being taunted by the kid known as "the human punching bag." The old man reminds Joe of his parents and childhood, and he uncontrollably challenges the kid to a fight. A fight in which he's defeated, and his pride is utterly shattered into pieces.